The Platform breaks ground on Third and Grand, the first such major development in Detroit’s New Center in decades

DETROIT – The team behind The Platform was joined by Detroit Mayor Mike Duggan and other local leaders today for the ground-breaking of Third and Grand, a new $53.1 million residential building that is the first development of its kind in New Center in more than 30 years.

The six-story, 231-unit development will be located on the northwest corner of Third Avenue and West Grand Boulevard, within blocks of Henry Ford Hospital, the Fisher Building and Cadillac Place, as well as the Lodge Freeway and the QLine. The 356,000-square-foot development is expected to open in spring 2018.

Third and Grand will be built on the site of what was once a Howard Johnson Motor Lodge. Max M. Fisher, the father-in-law of Platform Principal Peter Cummings, helped break ground on that hotel in 1964. In 1978, the hotel was acquired by Henry Ford Hospital and turned into the New Center Pavilion. It was imploded in 1997, and the site has served as a parking lot ever since.

“My father-in-law attended the ground-breaking on this site half a century ago, and did so much for Detroit. I am proud to be here today, breaking ground again,” Cummings said. “This is the beginning of a new era in New Center, and I am honored to be a part of it.”

Seventy-three percent of the 231 apartments will be studio or one-bedroom residences. The remainder will be two bedrooms, ranging in size from 908 to 1,158 square feet.

Also, honoring the City’s evolving policy on housing, The Platform will set aside 20 percent of the Third and Grand residences for affordable housing, including studio, one-bedroom and two-bedroom plans.

“Not since the ’80s has New Center seen this kind of development,” said Detroit Mayor Mike Duggan. “We’ve seen a lot of buildings being built and rehabbed downtown, but now Detroit’s comeback is spreading into more neighborhoods. This great project from The Platform team is another example of how the city is coming back in a way that provides quality housing options for Detroiters of all income levels.”

In addition to the 231 apartments, the development will feature a 330-space parking structure, as well as 21,000 square feet of commercial space.

“Everyone deserves a great place to live in Detroit,” said Dietrich Knoer, a principal at The Platform.  “The Platform’s mission is to develop well designed urban communities based on the principles of equitable development and inclusiveness in the great neighborhoods of our city.  Everyone deserves to be able to take part in the amazing things happening in Detroit.”

The building was designed by Cline Design Associates PA of Raleigh, N.C., and will be built by Lansing-based Wieland.

The Platform is a real estate development company dedicated to helping rebuild the City of Detroit. This includes revitalizing neighborhoods and mentoring the next generation of developers, in addition to the primary mission of creating high-quality mixed-use residential communities in Detroit’s Midtown, TechTown and New Center areas, specifically on the M-1 Rail (QLine) corridor. The neighborhood focus, based on the partners’ personal interests and relationships, includes Brightmoor, Islandview and the University District. The Platform’s principals are Peter Cummings and Dietrich Knoer, joined by partner and Chief Development Officer Mike Hammon. Everard Findlay is Chief Innovation Officer of The Platform.

For more information, go to www.theplatform.city 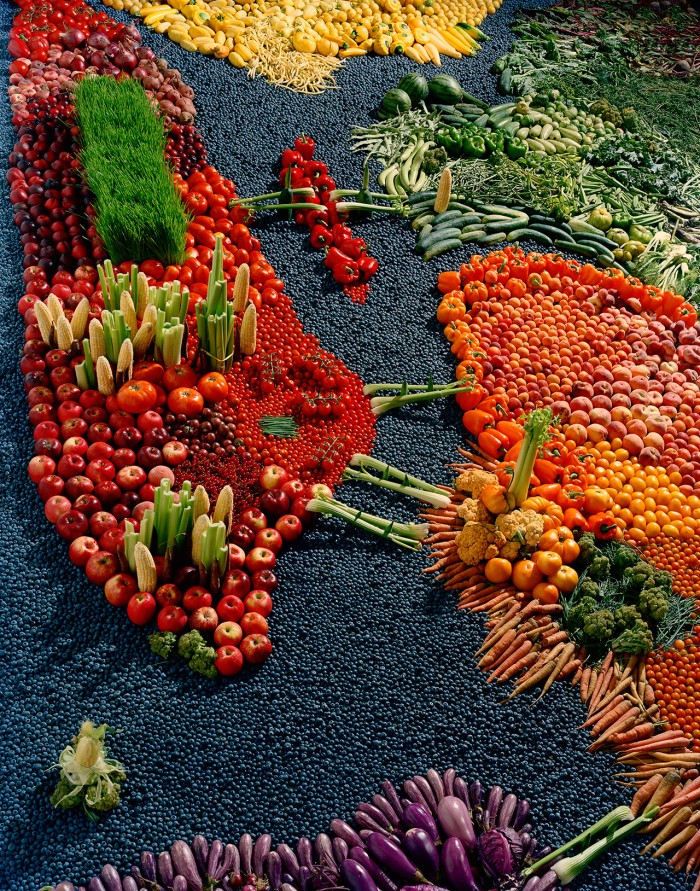 Transforming NYC Into The World's Most Livable City 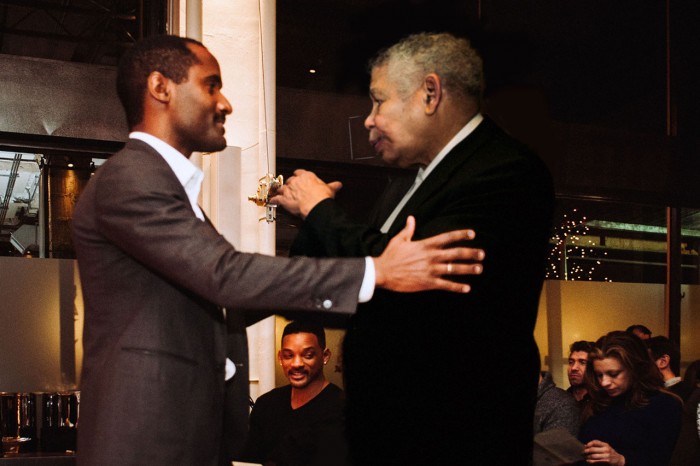