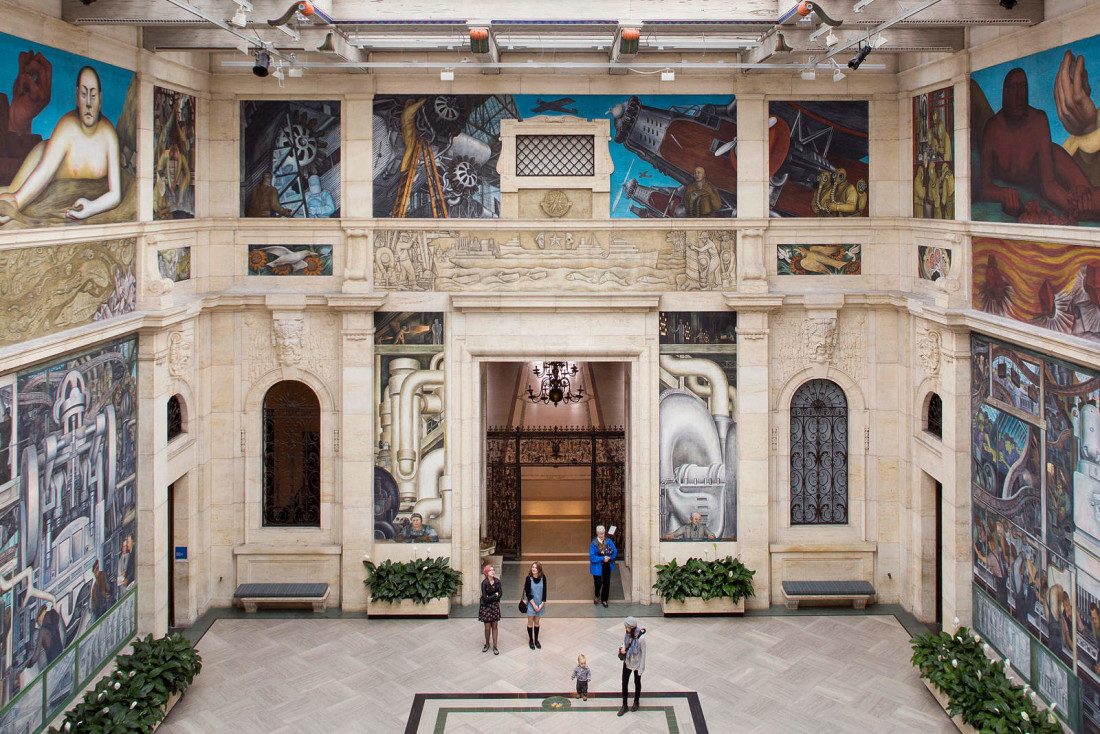 Detroit’s revitalization, after its 2013 bankruptcy filing, has long been building. In 2015, it was named a Unesco City of Design. But 2017 may be the year promise becomes reality. The new QLine streetcar is expected to open in April, connecting the central Woodward Avenue corridor some 3.3 miles between downtown and the revived New Center area. It passes through Midtown, home to the Detroit Institute of Arts, and the entertainment-focused District Detroit, where a stadium opening this fall will be shared by the Detroit Red Wings and, in a return from the suburbs, the Detroit Pistons. — ELAINE GLUSAC

Read on the New York Times