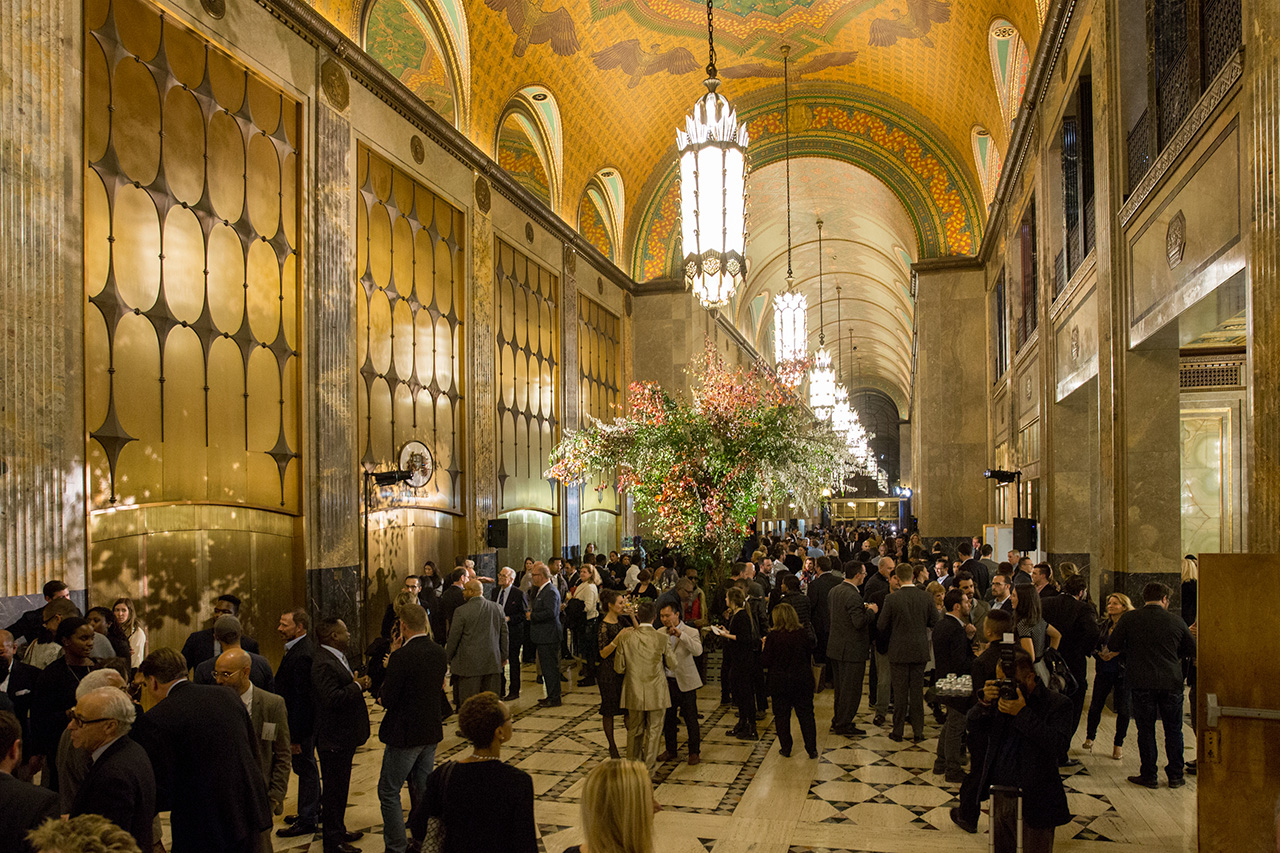 The Fisher Building, known as “Detroit’s largest art object”, was originally conceived by the Fisher Brothers as an Ode to the American Work Ethic. The Fishers spared no expense in its construction, which is evidenced in the spectacular frescoes, mosaics, marble, and brass work adorning interior surfaces.
Sitting at Detroit’s geographical and metaphorical center, The Fisher Building is emerging once again as an engine of creativity and hub for the city. Through cultural programming and exhibitions, the Fisher Building will host a dialogue between its site in New Center and neighborhoods across the city. The aim is to reconnect the city’s residents with one another through ongoing exchange and conversation, and establish a platform for expression that will be shared with the wider world. This event series will be called The Fisher Beacon Project.

The Fisher Building presents “Maker City”, a photographic exhibition which expands the use of the word “Maker” to include individuals working to build their communities and neighborhoods in resourceful and often astonishing ways. Through community activism, business incubation,  culinary work, development, government leadership, Non profit work, musical and artistic projects based on neighborhood experiences, and pure innovation, these Makers and ChangeMakers are creating social, cultural and economic impact in hands-on, concrete ways.

The people of Detroit are its real treasure, and this project celebrates and brings together Makers and ChangeMakers within Detroit and across the globe. 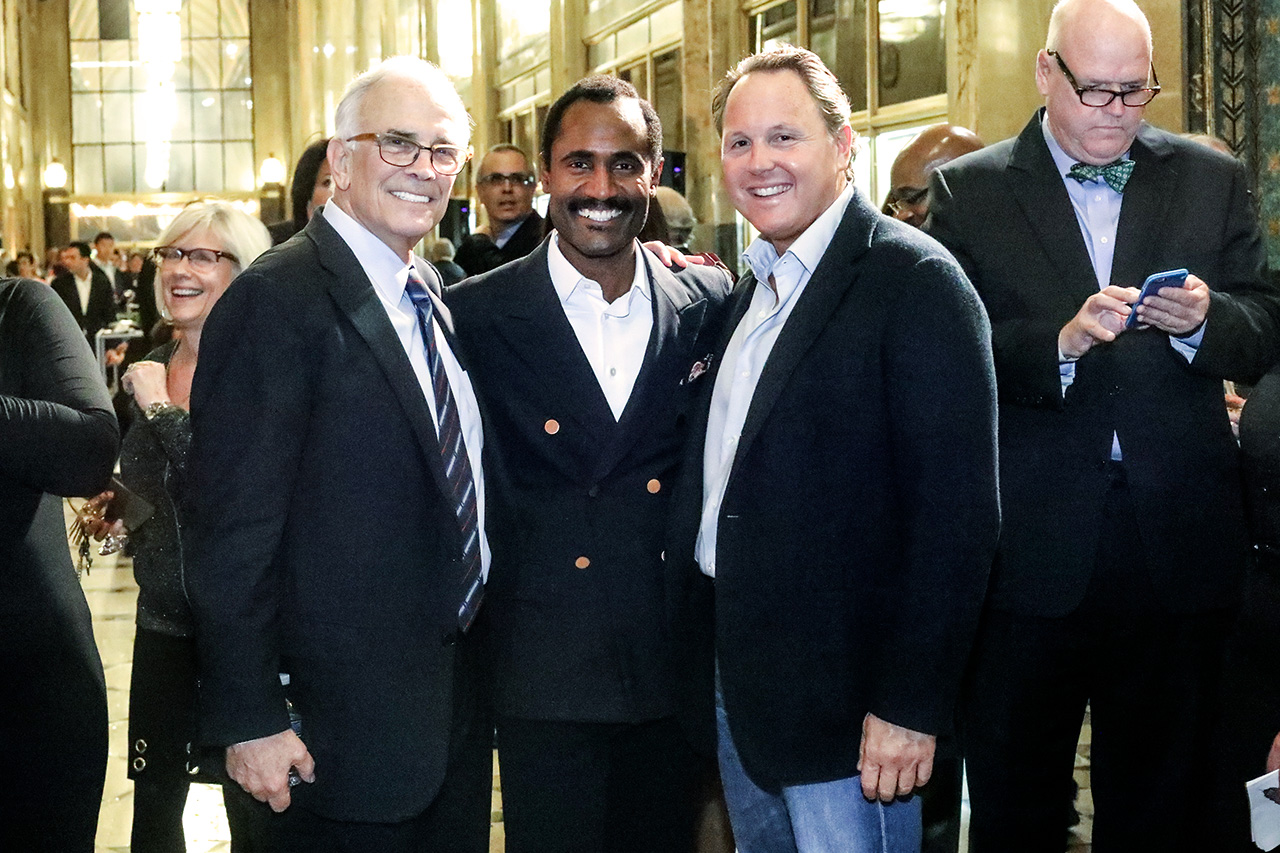 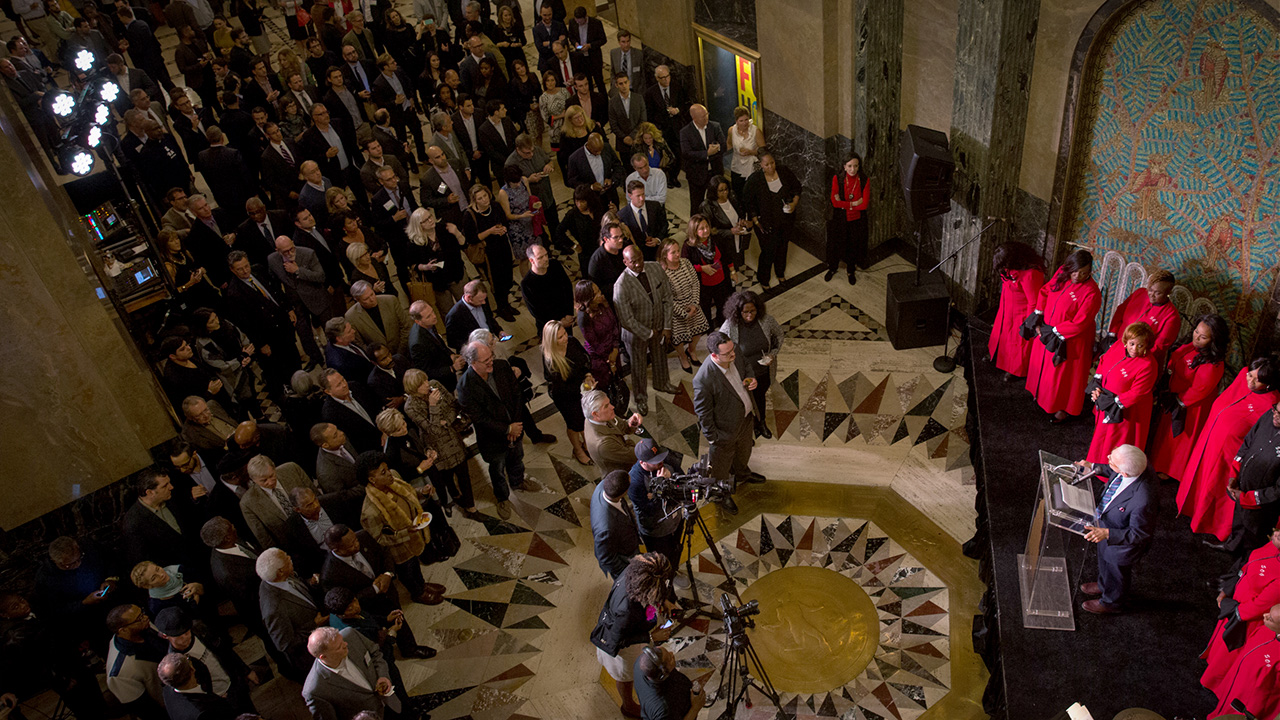 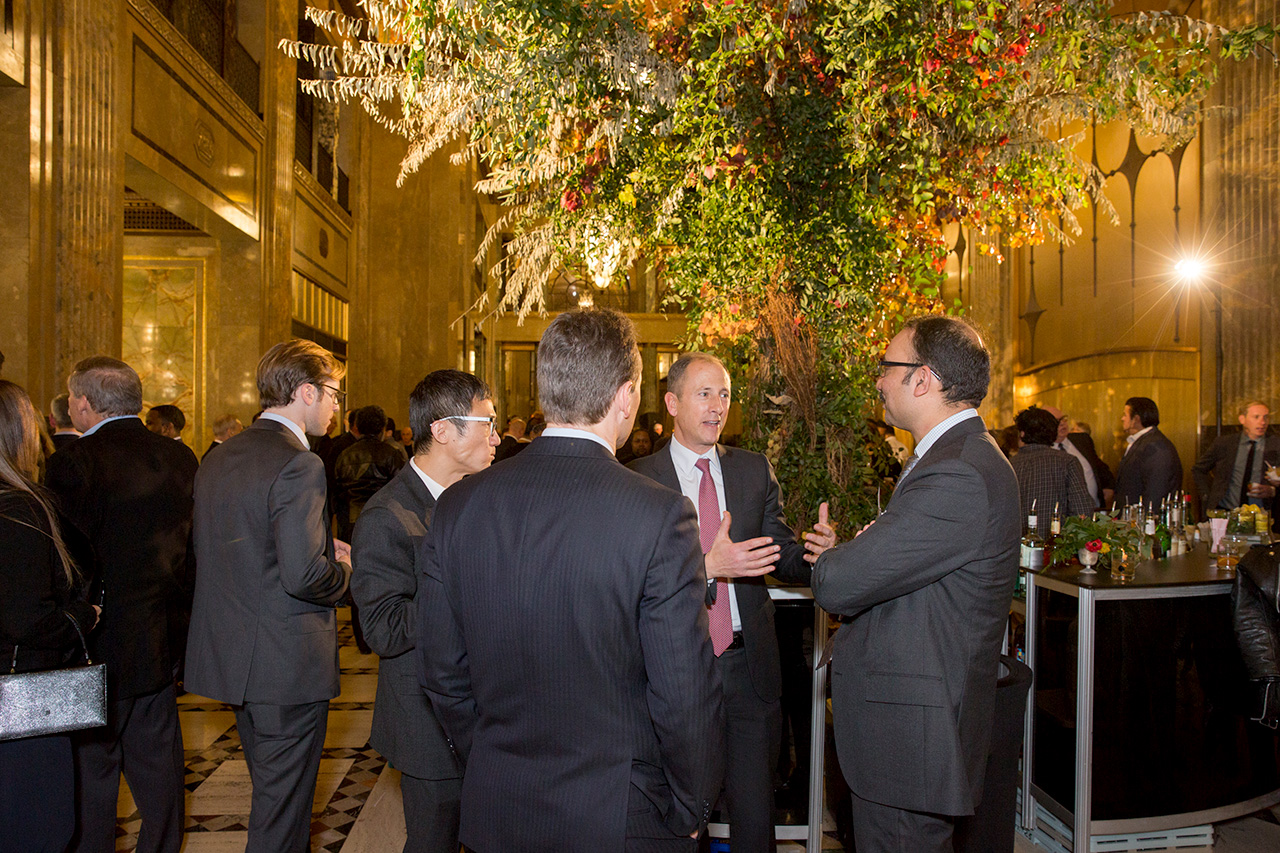 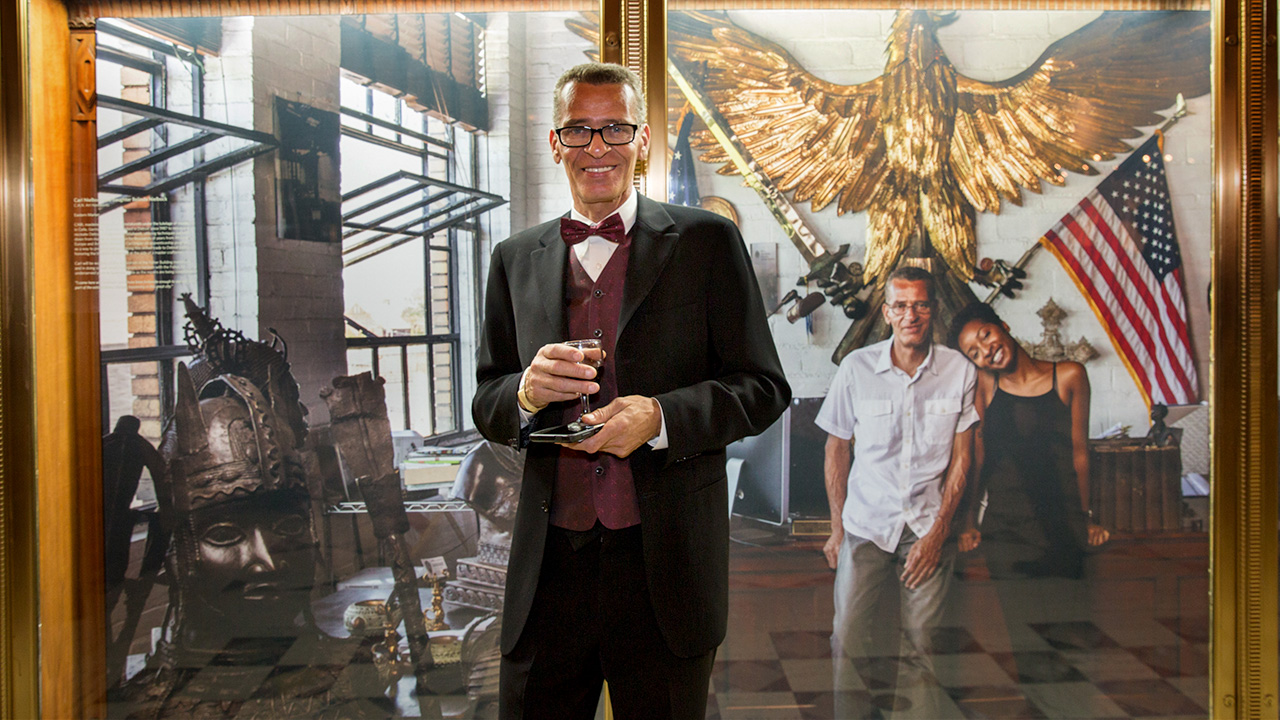 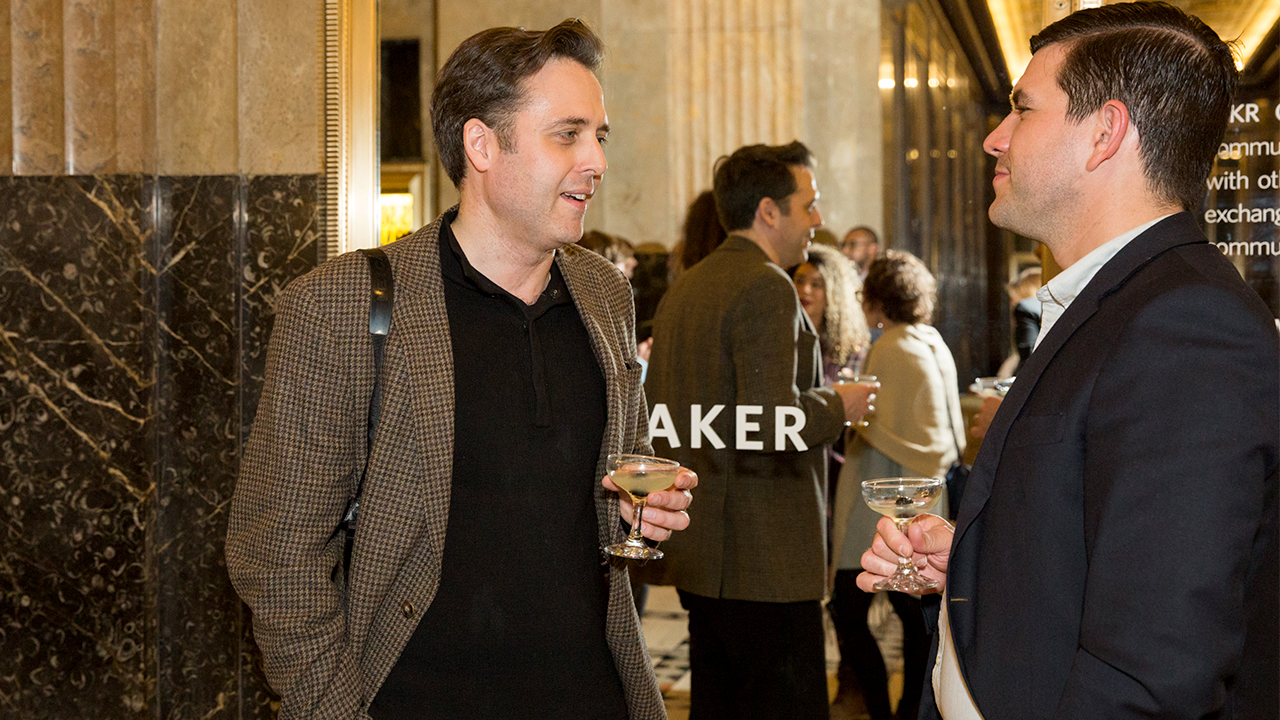